To share your memory on the wall of Bruce Faillace, sign in using one of the following options:

Bruce was born to Marshall and Margarita Faillace on Friday, June 18, 1948 in Nassau County, Rockville Center, NY. The family soon after moved to Florida and settled in West Palm Beach, where Bruce spent his childhood. He graduated from Palm Beach High and was drafted by the US Army soon after graduation. While enlisted he was stationed in Okinawa as a Radio Operator at the Hawke Missile Site, Special Services. While serving during the Vietnam conflict, his talents as left handed pitcher on the baseball field were recognized and became a star pitcher on the US Army exhibition team known as the Gunners. At the conclusion of the war, Bruce played baseball for Florida Atlantic University until graduating with a degree in Education. In the mid 1980's, Bruce moved to Natchez where he began his life’s work in the oil and gas industry. Soon after, he met and married the love of his life Ann and they spent over 30 years together. Bruce was always known as a master story teller and often held family members captive at any gathering with his endless entertaining tales. His love of baseball, Diet Coke and pepperoni pizza was only superseded by the love he had for his family and enormous group of friends from all walks of life.

He is proceeded in death by both parents Marshal and Margarita Faillace and his beloved son T-Jack Owens.

The family would like to extend a special thank you to the excellent care provided by the Emergency Department staff at Merit Health in Natchez, MS, Dr. Leslie England, Dr Bobby Lee, Dr. Michael Dibbs and the entire staff at Our Lady of Lourdes in Lafayette, LA.

In lieu of flowers the family would like memorial donations to be sent to:
T-Jack Owens memorial scholarship fund
The Catholic Foundation of Jackson Mississippi, INC
PO Box 2248
Jackson, MS 39225-2248

To send flowers to the family or plant a tree in memory of Bruce Faillace, please visit our Heartfelt Sympathies Store.

Receive notifications about information and event scheduling for Bruce

We encourage you to share your most beloved memories of Bruce here, so that the family and other loved ones can always see it. You can upload cherished photographs, or share your favorite stories, and can even comment on those shared by others.

Deana and John Murray, Kenny & Peggy Head, and other have sent flowers to the family of Bruce Faillace.
Show you care by sending flowers 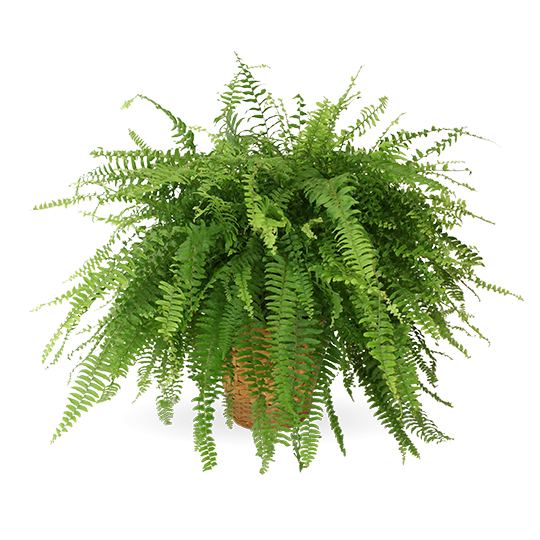 Flowers were purchased for the family of Bruce Faillace. Send Flowers

Flowers were purchased and a memorial tree planted for the family of Bruce Faillace. Send Flowers

Posted Apr 30, 2021 at 09:13pm
ANN, My heart is so heavy with your loss. I pray that you will have the strength and I send you strength to get pass this sad time.

Gail Guido and Greg Brooking purchased flowers and planted a memorial tree for the family of Bruce Faillace. Send Flowers