To share your memory on the wall of Jimmy Riley, sign in using one of the following options:

Graveside services for Jimmy Dale Riley, 58 of Sicily Island,LA will be held at New Pine Hill Cemetery on Thursday, December 31, 2020 at 2:00 PM with Bro. Chris Hamilton officiating, under the direction of Young's Funeral Home.

The family will receive friends at New Hope Pentecostal Church from 12 noon til 1:30 PM, Thursday, December 31, 2020. To leave an online condolence for the family please visit www.youngsfh.com.
Read Less

To send flowers to the family or plant a tree in memory of Jimmy Riley, please visit our Heartfelt Sympathies Store.

Receive notifications about information and event scheduling for Jimmy

We encourage you to share your most beloved memories of Jimmy here, so that the family and other loved ones can always see it. You can upload cherished photographs, or share your favorite stories, and can even comment on those shared by others.

Rainey Riley sent flowers to the family of Jimmy Riley.
Show you care by sending flowers 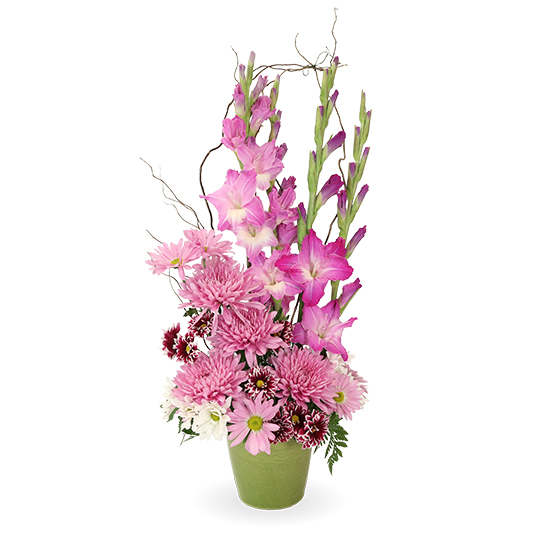