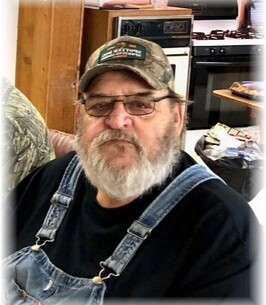 Graveside funeral services for Mr. Michael Hootsell Coldiron, 70 of Clayton, LA will be held at Highland Park Cemetery in Sicily Island, LA on Monday, August 15, 2022, at 11:00 AM with Bro. Tommy Barron officiating, under the direction of Young's Funeral Home.

Michael was born on Wednesday, July 16, 1952, in Ferriday, LA. and passed away Wednesday, August 10, 2022, in Ferriday. He was a resident of Clayton. Michael was a brick mason where he worked side by side with his father and brother for many years. He was an outdoorsman, meaning any time he was outdoors he was happy. From deer hunting to fishing or dove to duck hunting, he was at peace and at home in the great outdoors.

He was preceded in death by his parents, Hobby and Jeanne Coldiron, and brother Billy Coldiron,